AI in HR – myths and misconceptions

Artificial Intelligence(AI) is creating ripples in the recruitment industry. At a time when talent is scarce, AI can enable organizations to fulfill their talent needs. However, despite being around for the last 60 years, organizations are yet to embrace AI with open arms. It is partly due to the myths and misconceptions that float around.

A general lack of understanding and unjustifiable fears have raised questions in the minds of people. Another challenge is that people take time to adjust to new products and tools. They are uncomfortable stepping out of their comfort zones.

However, such misconceptions are only preventing organizations from achieving their full potential. When used in the right way, AI in recruiting can deliver exceptional results.

Let’s look at the most common myths surrounding AI in HR and try to debunk them.

Thanks for your interest! We'll get back to you soon 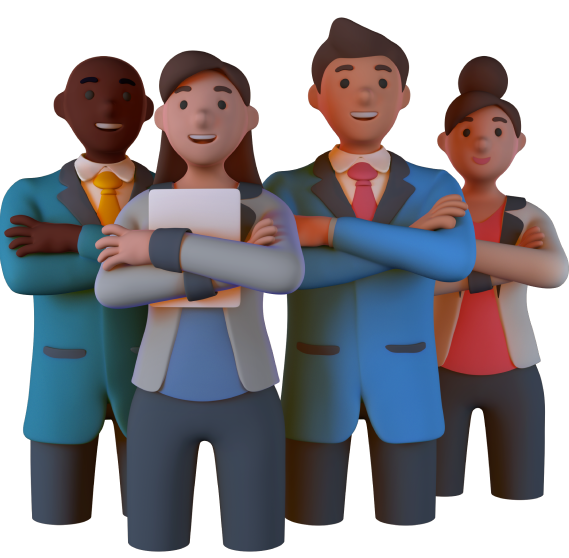 Transform your recruitment process, focus on what matters.